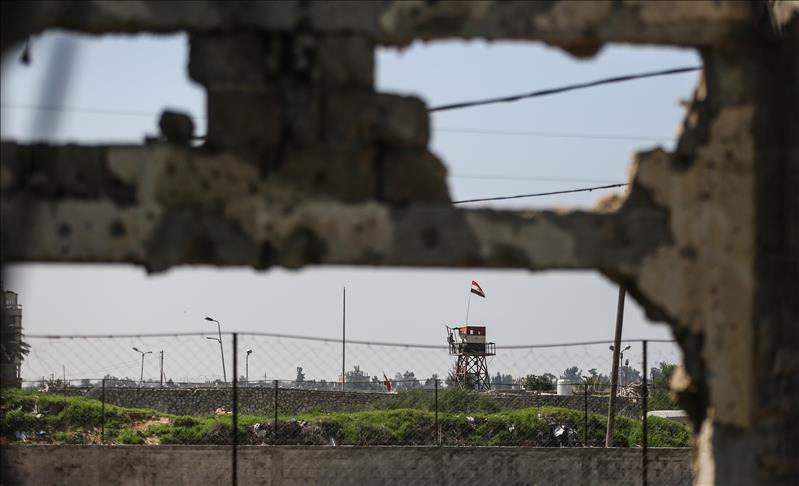 A Palestinian man in the eastern Gaza Strip was injured on Sunday by Israeli army gunfire, according to Palestinian medical sources.

“The man was struck by Israeli army gunfire east of Khan Yunis in the southern Gaza Strip,” a Palestinian medic, who spoke anonymously due to security concerns, told Anadolu Agency.

According to the same source, the injured man -- whose name was not given -- was taken to the nearby Nasser Medical Hospital for treatment.

The extent of his injuries remains unclear.

Since Palestinians began staging rallies near the Israel-Gaza fence on Mar. 30, more than 125 Palestinian protesters have been killed -- and thousands more injured -- by Israeli army gunfire.

Protesters demand the “right of return” to their homes in historical Palestine from which they were driven in 1948 to make way for the new state of Israel.

They also demand an end to Israel’s decade-long blockade of the Gaza Strip, which has gutted the coastal enclave’s economy and deprived its roughly two million inhabitants of basic commodities.