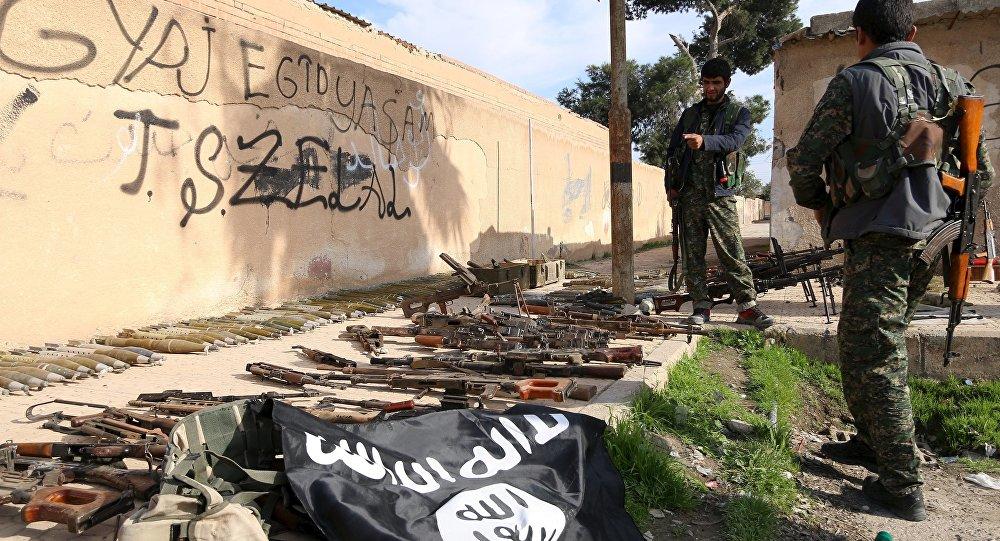 Mine clearance operations have been successfully completed in Syria’s settlement of al-Naseriyah in the southwestern Rif Dimashq province as well as in the southern districts of Douma, located in the Damascus suburbs, the Russian Defense Ministry’s Syria reconciliation center said late on Saturday.

“Specialists completed mine clearance operation in al-Nasriyah (the Eastern Qalamoun) and south of Douma (the Eastern Ghouta),” the center said in a daily bulletin.

Moreover, as the situation in Syria is gradually stabilizing, the Syrian refugees are continuing to return with almost 115 people returning to their homes over the past 24 hours, according to the bulletin.

“Despite the ceasefire regime being established throughout the country, the Russian-Iranian-Turkish Joint Coordination Centre has registers several cases of ceasefire violation in the provinces of Aleppo, Latakia and Hama,” the center noted.

Russia, alongside Iran and Turkey, is a guarantor of the ceasefire regime in Syria. Moscow has also been assisting Damascus both through supporting the struggle against terrorist groups and providing humanitarian aid to the residents of the crisis-torn country.