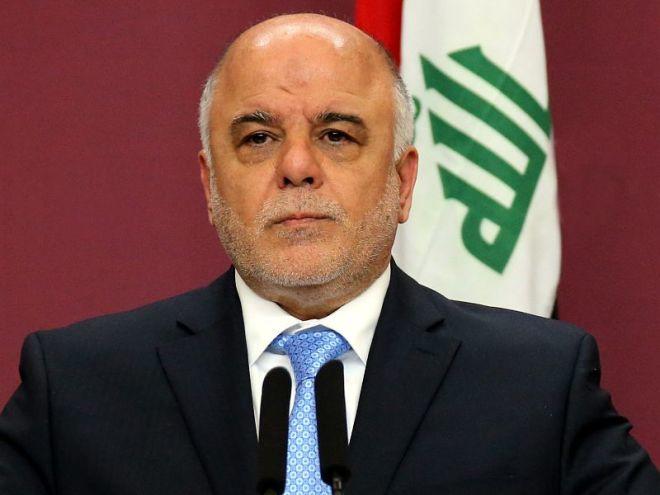 Iraqi Prime Minister Haider al-Abadi arrived in Basra on Monday in hopes of containing a wave of popular protest that has gripped the southern province since early July.

According to a statement released by al-Abadi’s office, the prime minister arrived in Basra early Monday at the head of a large delegation.

A source close to Iraq’s Council of Ministers told Anadolu Agency that, while in Basra, al-Abadi and members of his delegation hoped to oversee the application of several government resolutions aimed at easing the popular unrest.

According to the source, al-Abadi is being accompanied on his visit by several top government officials, including the ministers of information, defense, the interior, health and water resources.

Members of the delegation, the same source said, hope to directly oversee the launch of several new projects in Basra aimed at improving public services.

Since July 9, Iraq’s Shia-majority central and southern provinces -- especially Basra -- have been rocked by protests to demand better public services, more job opportunities and an end of government corruption.

Since the demonstrations erupted more than two months ago, at least 30 protesters have reportedly been killed -- and scores more injured -- in clashes with security forces.