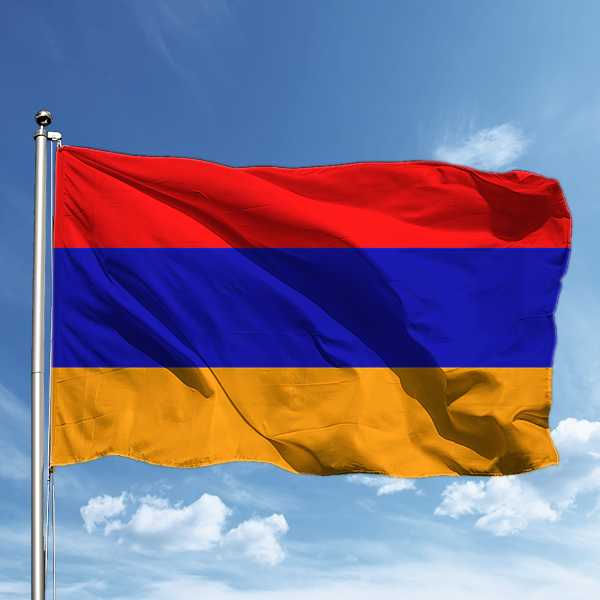 Early parliamentary elections took place in Armenia, marking the achievement of one of the goals of the movement launched in April-May of this year. It can be called the victory of the "My Step" block, or the "Way out" faction.

All ballot papers were counted.

The final official results show that the centrist My Step Alliance, which includes Mr Pashinyan's Civil Treaty Party, won 70.4% of the vote. Its closest rival, the moderate Prosperous Armenia party, led by tycoon and arm-wrestling champion Gagik Tsarukyan who supported Pashinyan in overthrowing the government led by Serzh Sargsyan and Robert Kocharyan, won just over 8%.

Bright Armenia, a liberal pro-Western party, won about 6% of the vote. Each party needed at least 5% of the vote to enter the 101-seat National Assembly.

The votes have been distributed in the following way:

Results of the elections show pro-Russian parties, even the former ruling party barely scored 10 percent as in the previous year. By the way, Serzh Sargsyan’s party won 49.21 percent of the vote in the parliamentary elections on April 2, 2017. In this political campaign only "revolutionaries" have won. In other words, they "seized" the parliament.