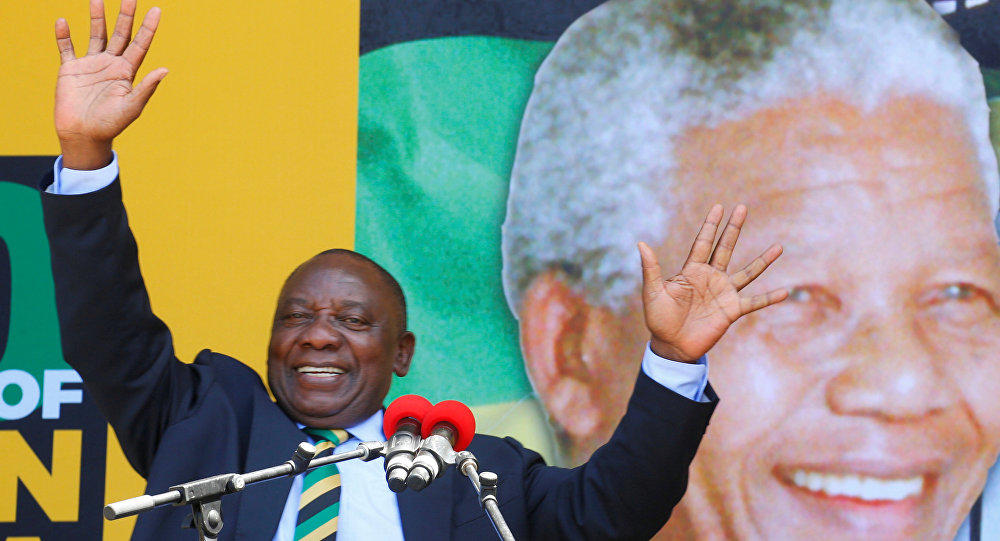 South African Members of Parliament (MPs) on Wednesday elected Cyril Ramaphosa as president of the republic.

Speaking after the election, Ramaphosa said he is "honored and humbled" to be elected to serve the South African people.

"I will be a president of all South Africans," said Ramaphosa, who promises to do the best job as president.

He said his mandate is derived from the masses of the people.

"Collectively, we have a mandate to build a nation through the principle of social justice," said Ramaphosa.

"My interests are in advancing the interests of the masses of our people."