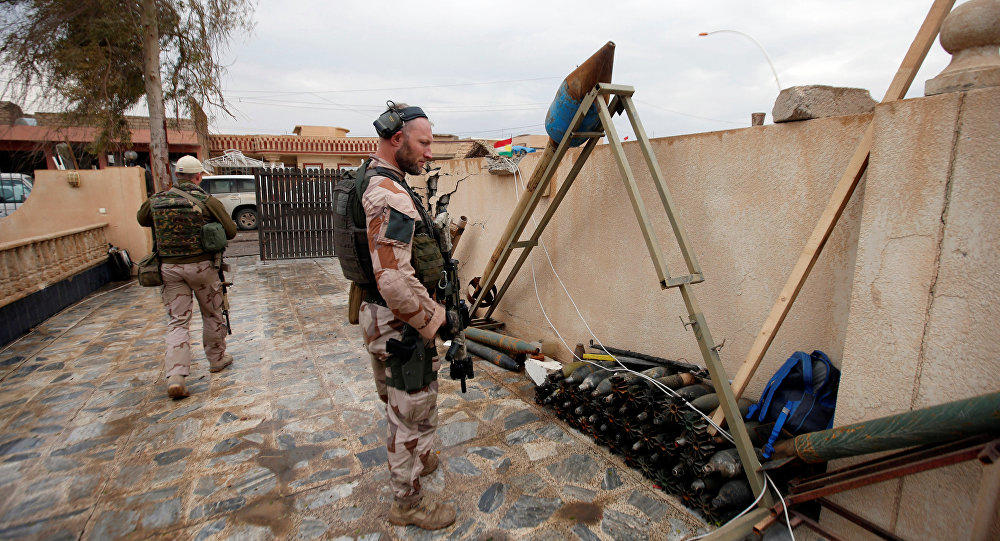 Illegal armed groups continue shelling settlements in Syria's provinces of Aleppo, Latakia and Hama despite the ceasefire regime that entered into force on August 2, chief of the Russian Center for reconciliation of the conflicting sides Alexey Bakin said on Tuesday.

"The situation in the Idlib de-escalation zone continues to deteriorate. Commanders of armed groups operating on the territory have refused to observe the ceasefire regime introduced on August 2," Bakin said.

Bakin noted that Russian servicemen carried out one humanitarian operation in the settlement of Hazze in Damascus province, distributing 750 food sets totaling at 3.6 tonnes among local residents.