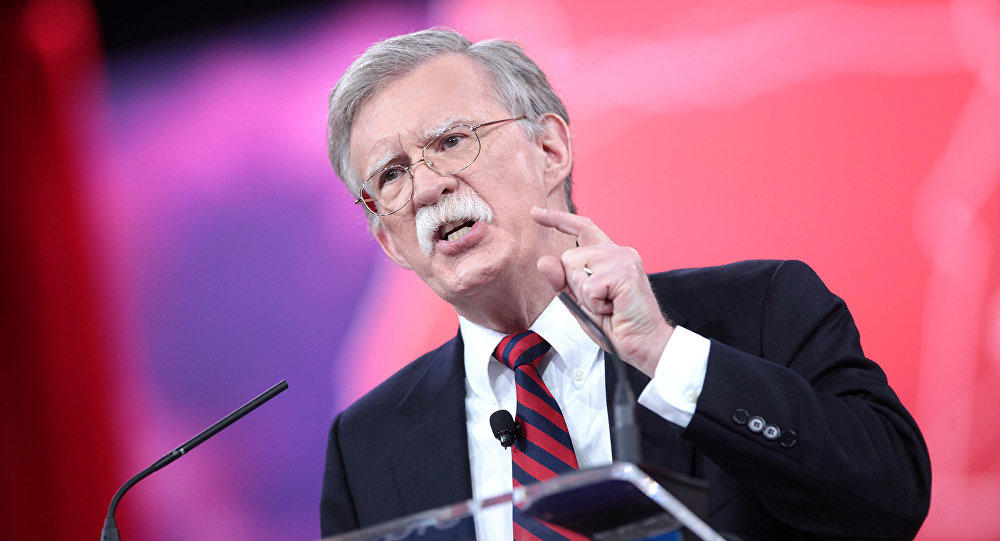 US President Donald Trump has fired National Security Adviser John Bolton, saying he has “disagreed strongly with many of his suggestions.”

“I informed John Bolton last night that his services are no longer needed at the White House. I disagreed strongly with many of his suggestions, as did others in the Administration, and therefore I asked John for his resignation, which was given to me this morning,” Trump said in a tweet.

"I thank John very much for his service. I will be naming a new National Security Advisor next week," Trump continued.

This comes about 90 minutes before Bolton was expected to appear at a press briefing with Secretary of State Mike Pompeo and Treasury Secretary Steven Mnuchin.

Bolton offered a slightly different version of events than Trump, saying: "I offered to resign last night and President Trump said, ‘Let's talk about it tomorrow.’”

Trump had sometimes joked about Bolton's image as a warmonger, reportedly saying in one Oval Office meeting that "John has never seen a war he doesn't like."