Iran says it's ready to work for Yemen peace with UN 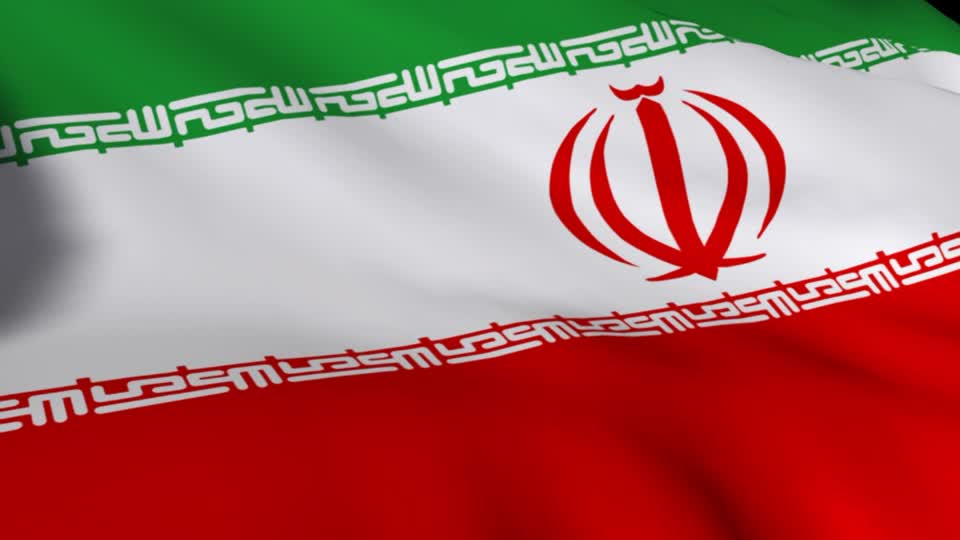 Iran is ready to cooperate with the United Nations and countries seeking peace and stability in Yemen and the region, an Iranian government spokesman said on Monday, after weekend attacks on Saudi oil sites claimed by Yemeni forces aligned with Tehran.

“I’m herewith announcing that Iran is fully prepared to cooperate with the United Nations and all countries seeking peace in Yemen and the return of stability to Yemen and the region,” the spokesman, Ali Rabiei, said in remarks carried by state television.