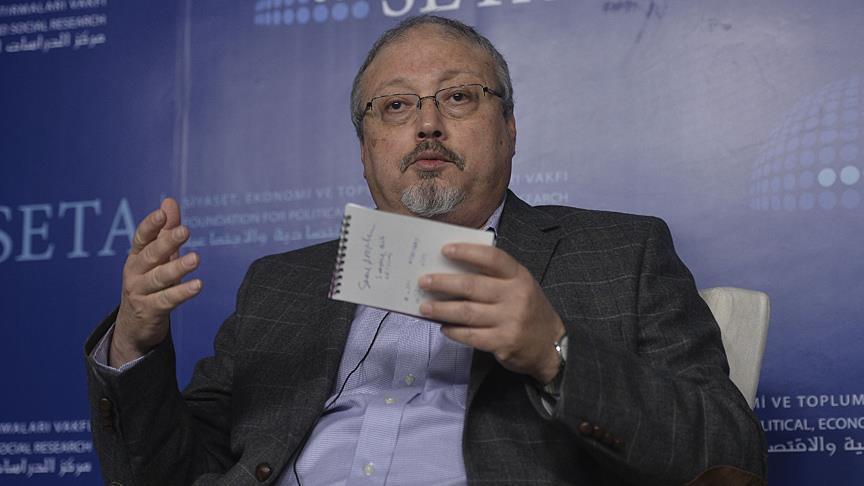 Several U.S. lawmakers remembered the death of Saudi journalist Jamal Khashoggi as the whereabouts of his body remain unknown one year later.

"It is such a very sad thing and at the same time this administration is schmoozing with the very people who perhaps orchestrated that," said Pelosi.

Schiff, for his part, extended his condolences to the family of Khashoggi, adding: "We are deeply in his debt and we are determined to bring about justice for those who are responsible for that heinous murder."

Khashoggi, a U.S. resident and columnist for The Washington Post, was killed and dismembered Oct. 2, 2018 after visiting the Saudi Consulate in Istanbul, where he was making arrangements for his wedding.

The CIA assessed that Saudi Crown Prince Mohammed bin Salman ordered Khashoggi’s murder. UN expert Agnes Callamard has described his death as a “premeditated execution” and called for bin Salman and other high-ranking Saudis to be investigated.

Officials in Riyadh, who initially said Khashoggi had left the premises unharmed, said the journalist was killed in a rogue operation that did not involve bin Salman. Activists have called for accountability in Khashoggi’s death.

"Why hasn’t the U.S. acted? I asked the FBI to open an investigation in July. They replied with a form letter that didn’t say whether they would," Kaine tweeted. "I hope the FBI is committed to getting to the bottom of the murder of a Virginia resident."

Connecticut Senator Chris Murphy said the Saudi government lied about Khashoggi's death to Congress and Americans, and there has been no accountability.

"The Trump administration considers America the junior partner in our relationship with Saudi Arabia, and is scared to take any actions that might upset the Saudis," said Murphy.