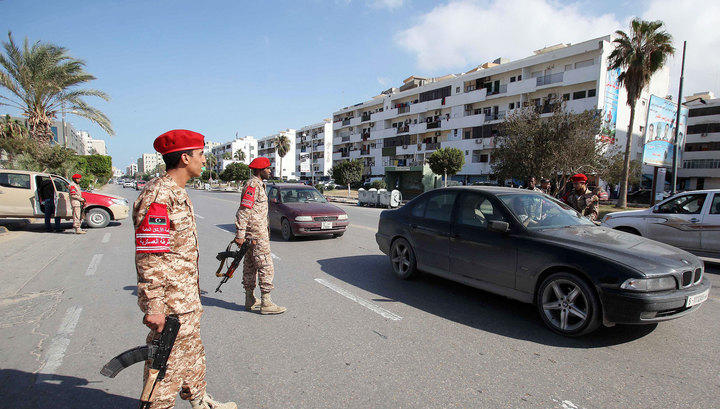 Libya's national oil corporation has declared a state of emergency in connection with the closure of a number of ports for oil exports by forces of the Libyan national army.

Axar.az informs that, this information was posted on the corporation's Facebook page on Saturday. Partial cessation of oil exports would result in 800,000 barrels a day of production cuts, as well as $ 55 million a day.

According to Al Arabiya, Libyan forces have closed terminals in the central and eastern parts of the country and oil exports from those terminals will stop on January 18.