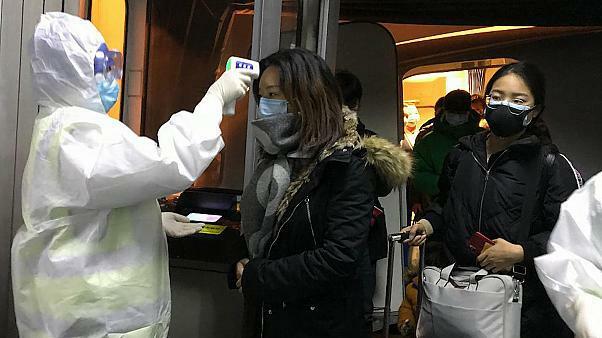 Iran's deputy health minister and an MP have both tested positive for the new coronavirus, as it struggles to contain an outbreak that has killed 15.

The country is one of three hot-spots outside China causing concern that the virus could be becoming a pandemic.

The deputy minister, Iraj Harirchi, had on Monday denied covering up the scale of the outbreak. He appeared to be in discomfort as he spoke to reporters.

Iran has reported 95 cases, but the actual number is thought to be higher.

The director general of the World Health Organization (WHO) has said the sudden increase in cases in the country is "deeply concerning".

US Secretary of State Mike Pompeo said on Tuesday that Washington was concerned that Iran may have concealed "vital details" about its outbreak and urged all nations to "tell the truth about the coronavirus".