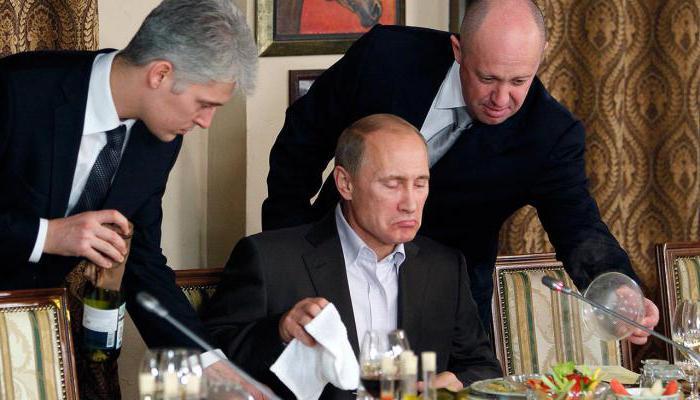 A number of US congressmen have called on the European Union to impose sanctions on Yevgeny Prigozhin, a Russian businessman known as "Putin's chef."

Axar.az reports this information was released by Hill newspaper. According to the report, the congressmen sent a letter to the EU Ambassador to the United States Stavros Lambrinidis.

Prigozhin should be sanctioned for interfering in the US presidential election.