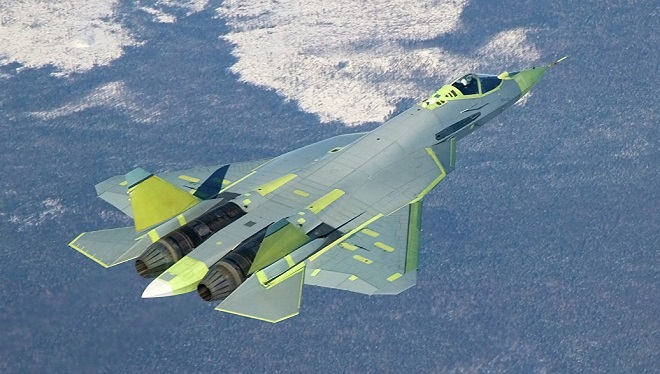 The approach of a US P-8A reconnaissance plane to the Syrian border in the Western Mediterranean has caused tensions.

It is reported that the Russian fighters dangerously approached both wings of the US plane. The tension in the air lasted for about an hour.

The Su-35s returned after the US plane left the area.