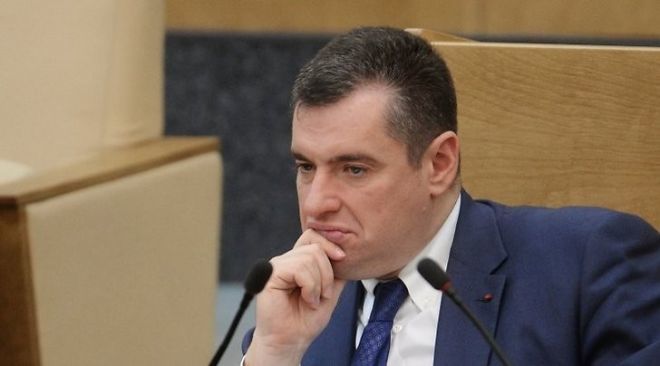 Unlike the United States, Russia maintains its presence here at the invitation of the Syrian leadership.

Axar.az reports the statement came from Leonid Slutsky, head of the Russian Duma's Committee on International Relations. He called the US statement on Russia's expulsion from the Middle East "shameful and arrogant."

Earlier, US Assistant Secretary of State David Schenker said that Russia should be expelled from the Middle East.