Rogozin's adviser was detained "for treason." 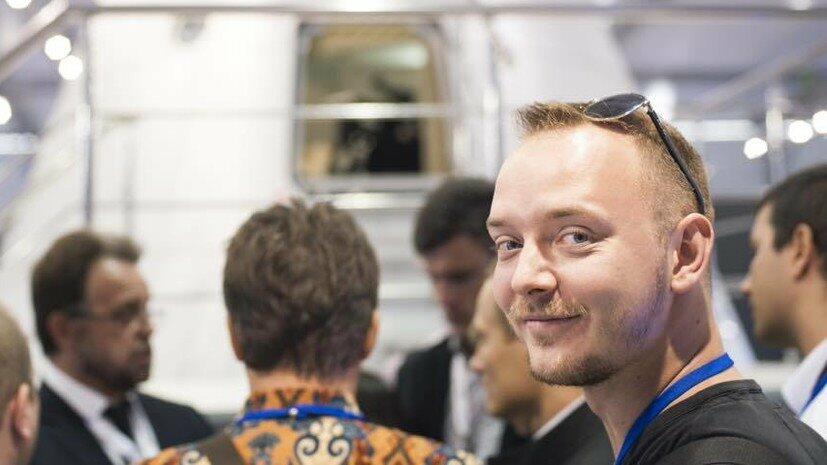 An adviser to the chairman of Roscosmos Ivan Safronov has been detained in Moscow.

It was stated that Safronov is suspected of treason.

It should be noted that Safronov was responsible for setting up an internal information policy at Roscosmos, as well as curating some super programs. He worked as a consultant for only two months. Prior to that, he worked as a journalist for Kommersant and Vedomosti newspapers. He was fired for writing the resignation of the chairman of the Federation Council Valentina Matviyenko.