A new disease coming from China: Kills in 24 hours 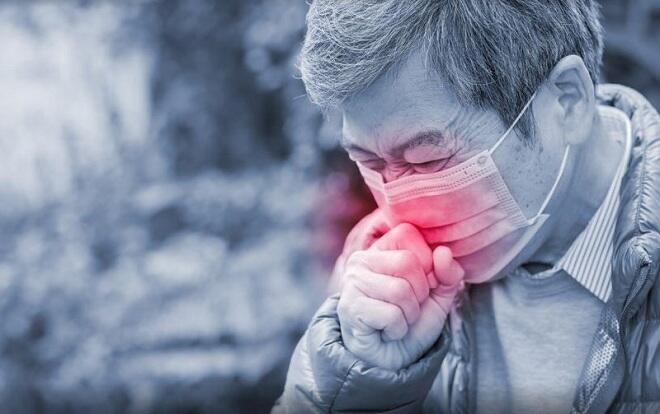 There are claims that a new disease will spread from China before the end of the coronavirus epidemic.

Axar.az reports that the World Health Organization (WHO) has also issued a statement on the C virus, which has been observed in China and killed people within 24 hours. The WHO said the disease was still under control, given the infection.

The plague, which is usually caused by a bacterium that lives in rodents, can kill within 24 hours if not treated immediately. Chinese officials have warned of the risk of a cholera outbreak and called for caution.

It has been reported that the lymph nodes swell, cause pain and inflammation in the areas closest to the bacteria.