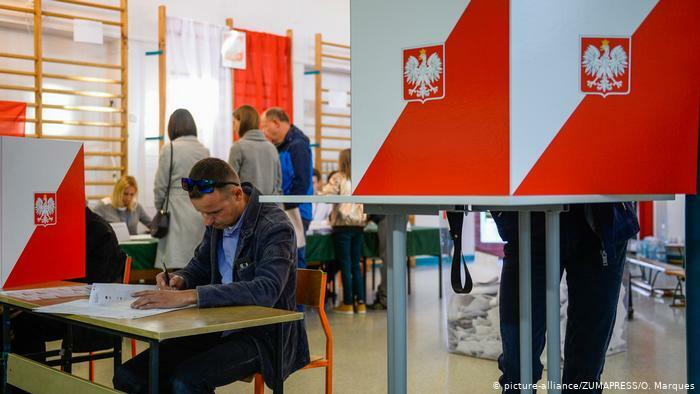 Voters in Poland headed to the polls on Sunday for the second round of presidential election after no candidate achieved the 50% needed for an all-out victory in the first round.

Poland's President Andrzej Duda topped the first round of voting with 43.5% while his rival Rafal Trzaskowski, representing the Civic Platform opposition party, received 30.4% of the votes.

According to public opinion surveys before the second round, Duda has 50.9% support, while Trzaskowski has 49.1% support.