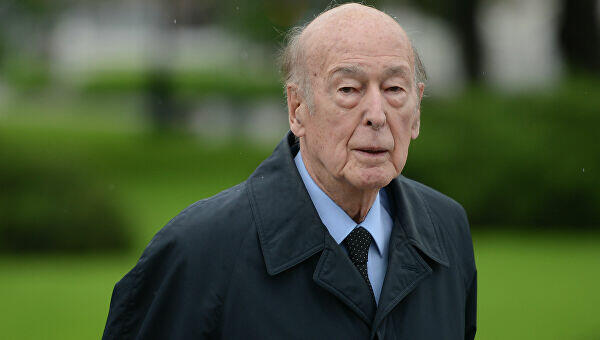 Ex-President of France Valery Giscard d'Estaing passed away at the age of 95.

According to the news, in mid-November, the politician was hospitalized. Thus, the former head of state died of a COVID-19.

The Elysee Palace or family members of Valerie Giscard d'Estaing has not yet confirmed his death.