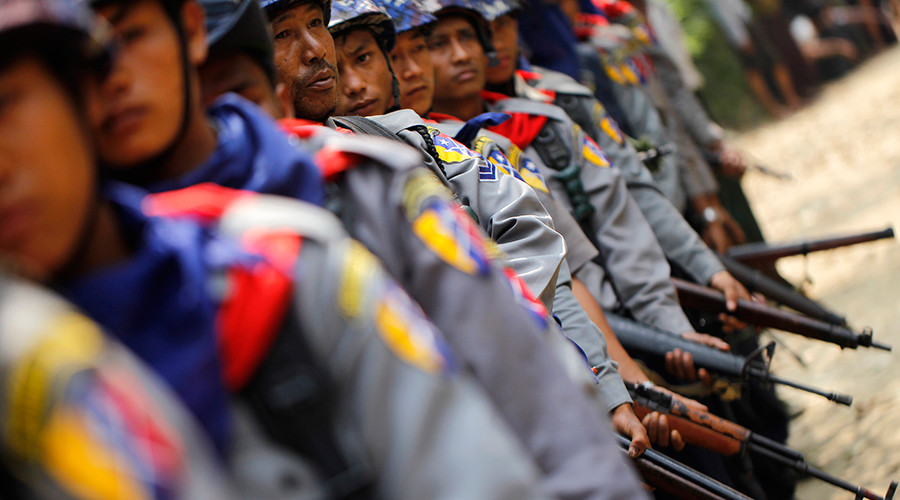 Massive protests erupted in major cities and towns in Myanmar on Sunday to condemn the killing of two protesters at the hands of security forces, and to demonstrate their outrage against the Feb. 1 military coup.

Axar.az reports that police and security forces opened fire on demonstrators in Mandalay, the country's second-largest city, on Saturday, killing two protesters, including a teenage boy who volunteered to help the injured.

A volunteer medic told Anadolu Agency that tens of thousands of people have joined a protest sit-in, blocking major intersections in Mandalay. “It is like a sea of people," he said on the condition of anonymity.

Activist Than Myat Soe alleged that the security forces had “used live rounds of ammunition on the protesters, which is why there were casualties."

Dissidents and activists have called for major rallies across the country on Monday to demonstrate their rejection of the ruling military junta.

Shops in Yangon were seen putting notices that they would remain closed for a day to join the protests.