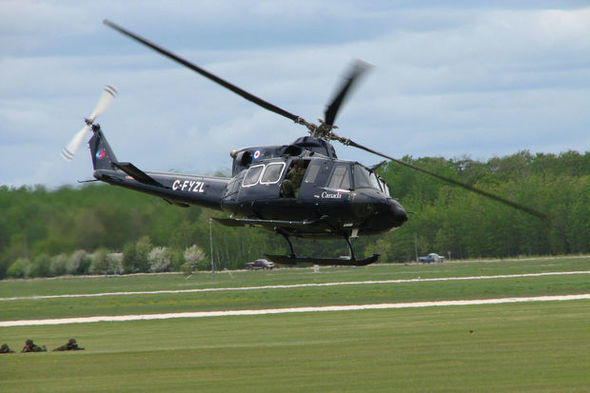 A helicopter crashed in Normandy, France.

Axar.az reports that the helicopter crashed in the territory of Tuk commune.

As a result of the accident, 60-year-old billionaire Olivier Dasso, a member of the French Parliament, and the pilot of the helicopter were killed.

French President Emmanuel Macron expressed his condolences to the families of the victims.