Israeli forces carried out a strike on an Iranian ship 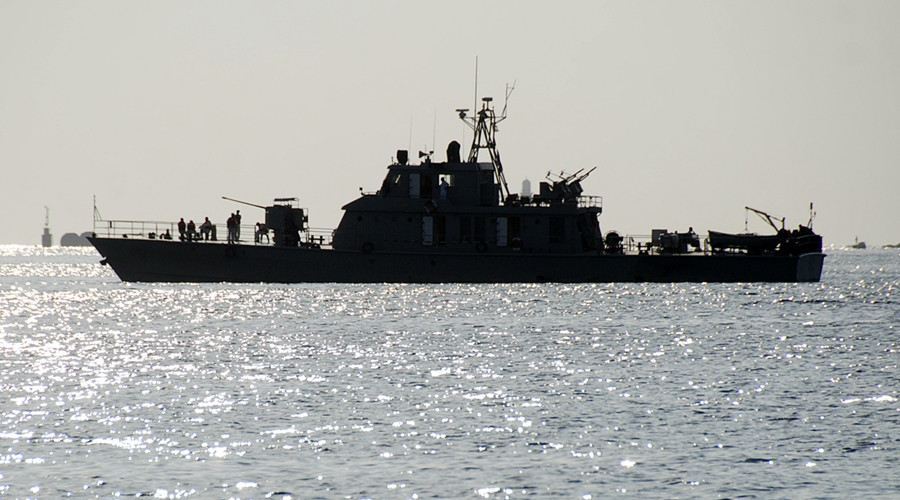 Israeli forces carried out a strike on an Iranian ship in the Red Sea in retaliation for previous strikes by Iran against Israeli vessels, according to a Tuesday report.

Axar.az reports that a US official told The New York Times that Israel notified the US that Israeli forces attacked the ship around 7:30 a.m. local time on Tuesday.

The development came as the US and Iran opened indirect talks aimed at rescuing the 2015 Iranian nuclear deal. Israel strongly opposes the deal’s revival.