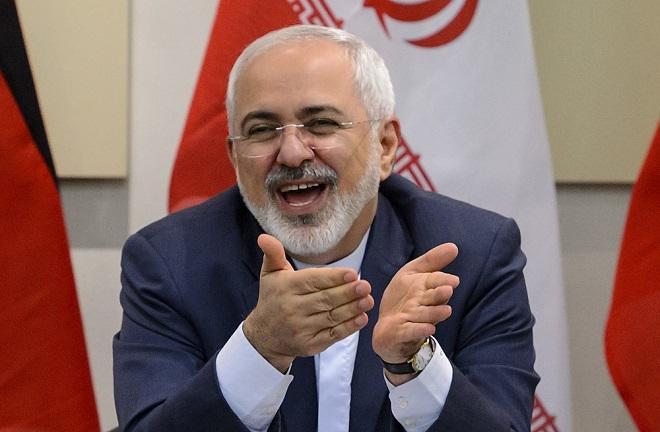 Axar.az reports citing foreign media that meanwhile, Zarif paid a visit to the Center for Islamic Civilization which is under construction in Tashkent.

He said that the construction of the centre could both strengthen reliance on the Islamic beliefs in line with the fight against extremism and disavowal from so-called violent perceptions in the name of Islam.

On the second leg of his Central Asian tour, the Iranian foreign minister travelled to Kyrgyzstan and discussed bilateral issues with his Kyrgyz counterpart and president of Kyrgyzstan.