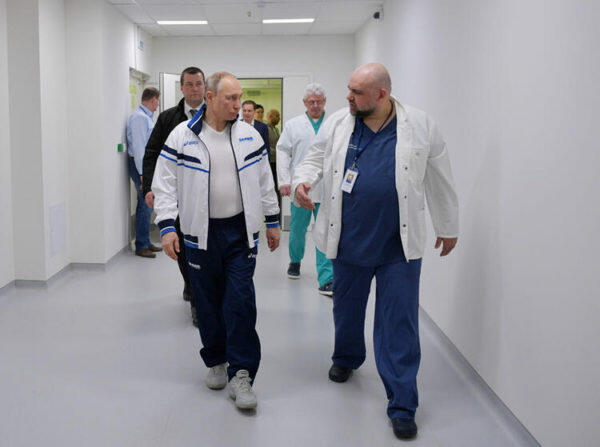 Russian President Vladimir Putin has not yet received the second shot of the coronavirus vaccine.

"Not yet," he said when asked whether the president had received the second shot. He did not say however when Putin would be inoculated with the second component of the vaccine.

The president received the first shot of the vaccine on March 23. Neither he nor his spokesman said which of the three Russian vaccines had been used as all of them was safe and efficient. After vaccination, Putin said he felt well, with only minor discomfort in his left shoulder.

The president announced his plans to get vaccinated back in late March. He also said he would not do it on camera.