Call of the Pope to Jerusalem 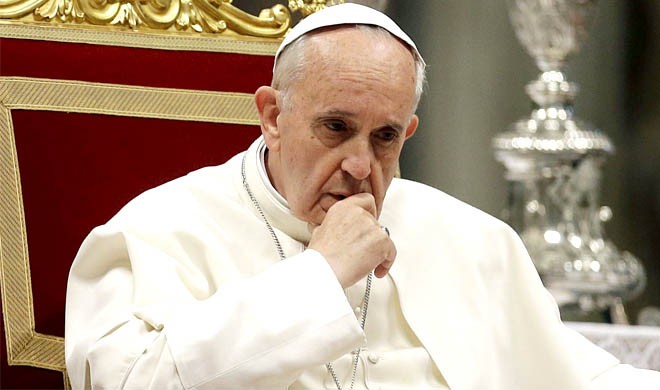 Pope Francis has expressed concern over the violent clashes in Jerusalem.

Axar.az reports that This was reported by Vatican News.

"I pray that the city (Jerusalem) will not be a place of violent confrontation, but a meeting place for peace and prayer," Francis said.

Dozens of Palestinians were injured in clashes with Israeli security forces in Jerusalem on April 7.