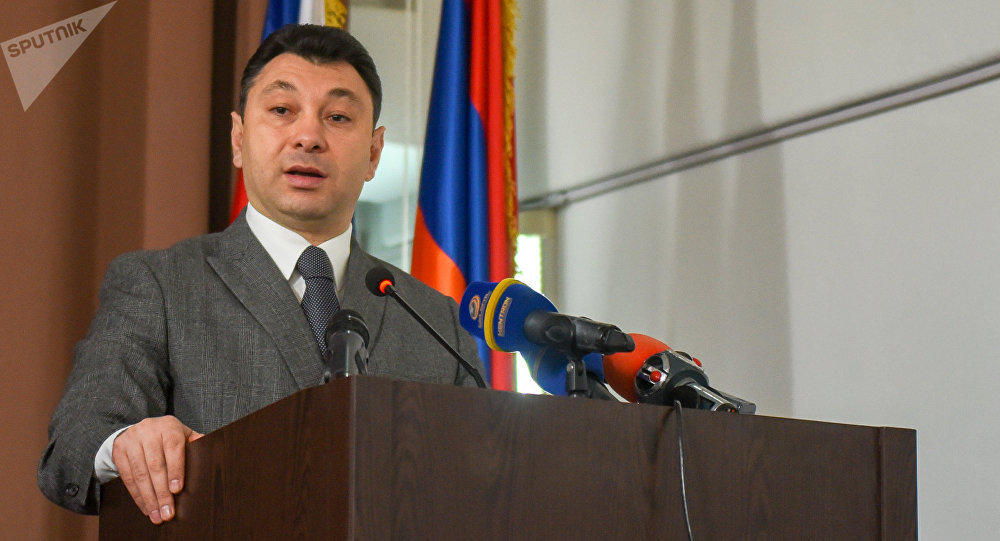 After the capitulation, Armenia only loses.

Axar.az reports that the statement came from Republican Party of Armenia spokesman Eduard Sharmazanov. According to him, Armenia no longer has a classical form of government:

"If we had the government, the war would have stopped sooner, the issue of the return of prisoners would have been resolved, the January 11 protocol would not have been drawn up."

He said Armenia had lost its sovereignty.