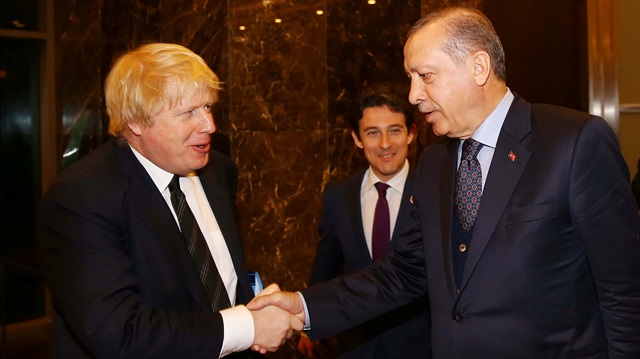 The newly inaugurated Turkevi Center houses the UN permanent mission of Turkey and the Turkish Consulate General as well as the representation of the Turkish Republic of Northern Cyprus (TRNC).