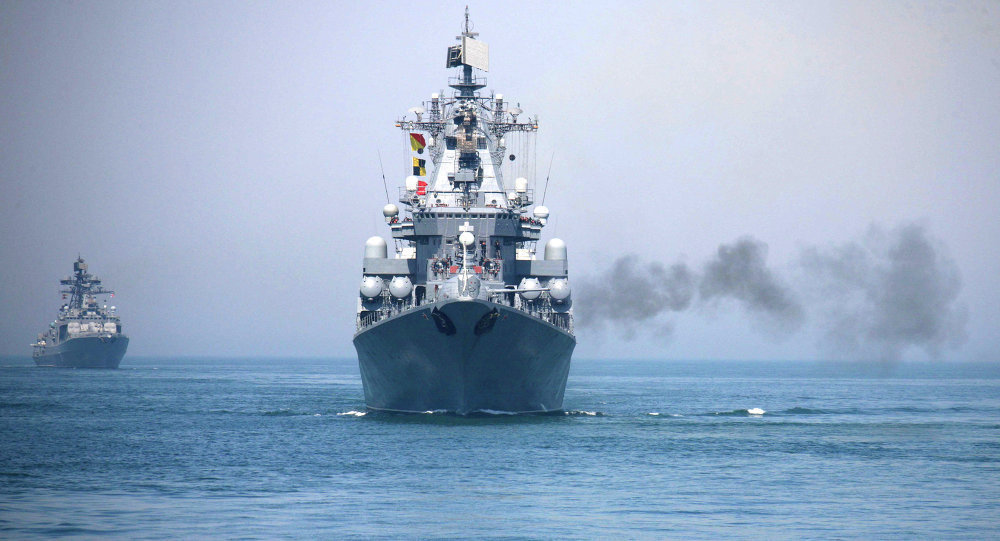 China and Russia are holding joint naval drills off the Russian Far East in the latest sign of their growing political and military alignment.

Axar.az reports citing foreign media that the exercises Joint Sea 2021 kicked off with a ceremony on Thursday in Russia’s Peter the Great Gulf and will run through Sunday.

While such exercises have been held before, the reports said this is the first time China has sent anti-submarine warfare planes and destroyers of more than 10,000 tons in displacement for exercises abroad.