A new head of Interpol has been elected 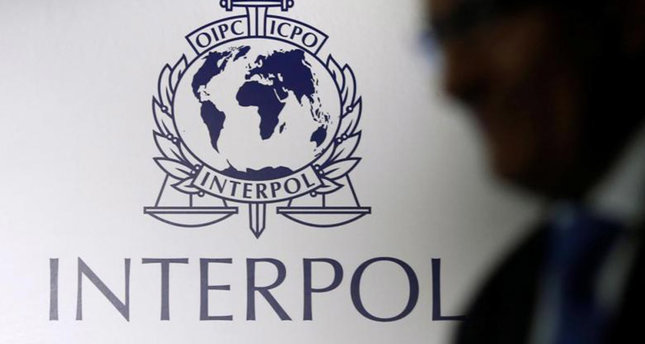 The name of the new head of Interpol was announced at the 89th General Assembly of Interpol in Istanbul.

Axar.az reports, this was announced on the organization's Twitter page.

Ahmed Nasser al-Raisi of the United Arab Emirates (UAE) has been elected the new head of Interpol.

Al-Raisi will lead the organization for four years.