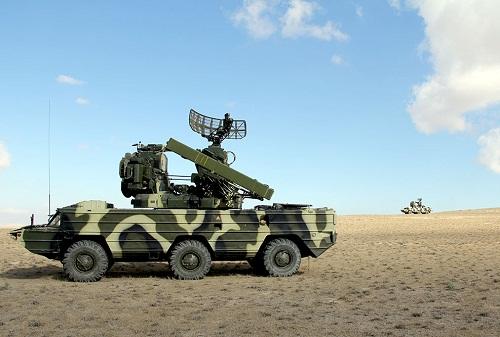 According to the combat training plan for 2021, the Air Defense Units carried out combat firing.
Axar.az reports the main purpose of the combat firing was to improve military personnel's skills in using anti-aircraft mounts and further increase the combat capability of the units.
Combat crews of air defence assets professionally fulfilled tasks on destroying detected air targets of an imaginary enemy by practical firing.