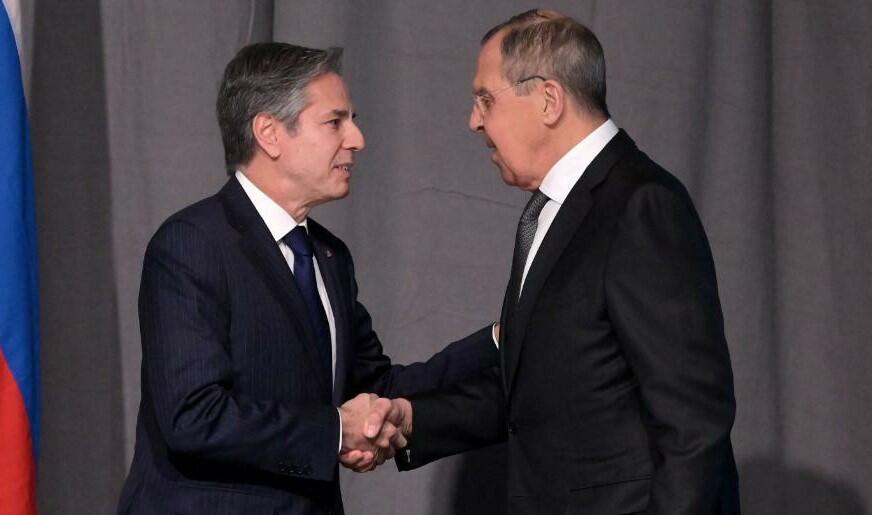 Russian Foreign Minister Sergei Lavrov and US Secretary of State Anthony Blinken had a heated argument in Stockholm during a discussion of the events in Kyiv.

Axar.az reports that, According to the agency, the reason for this was the discussion of the West's response to Ukraine's attack on Ukraine. In response, Lavrov reminded Blinken that the events of 2014 in Kyiv were a revolution.

"He also accused NATO and the European Union of threatening Russia," the agency said.