Merkel prevented us from buying weapons 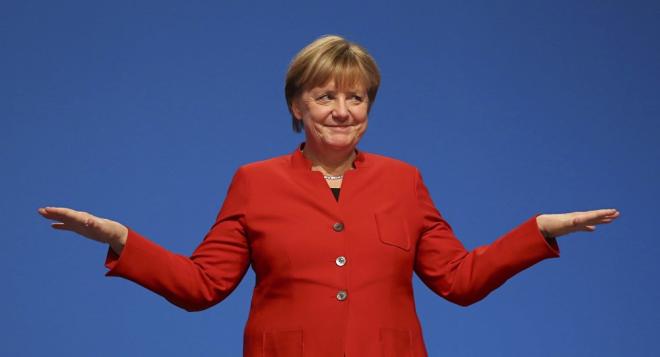 "Berlin last month vetoed Ukraine's purchase of systems and weapons to destroy UAVs. Although Germany has since softened its stance on weapons, it has not recognized them as offensive weapons," he said.

The Defense Minister claims that Ukraine will try to acquire weapons through bilateral agreements with its allies such as the United States, Britain, Lithuania, and France.