Lebanon needs 6-7 years to recover from the crisis 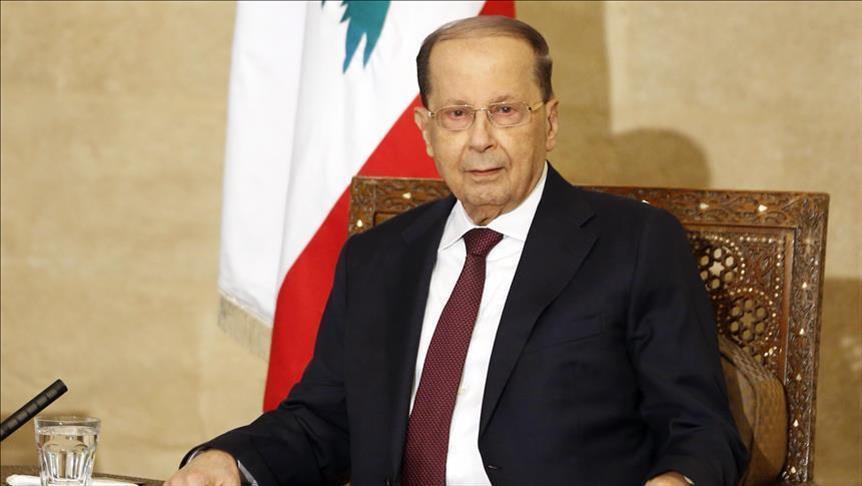 Lebanese president said the country needs time to tackle the financial crisis that the country is facing.

Axar.az reports that "we need six to seven years to get out of this crisis," Michel Aoun said in a televised interview on Friday.

Lebanon's economy has been in freefall since 2019 when a mountain of debt and political gridlock drove the nation into its deepest crisis since the 1975-1990 civil war.

More than 80 percent of the population lives in poverty and the currency has lost more than 90 percent of its black market value amid political squabbling that has delayed an agreement with the International Monetary Fund.