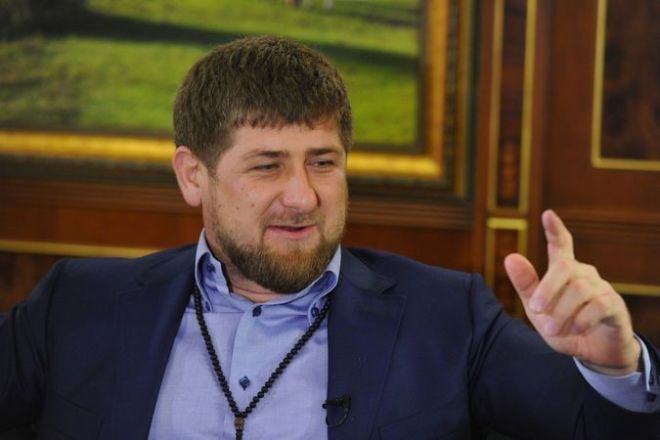 Axar.az reports that Kadyrov wrote about this on his Telegram page.

"If there are law enforcement agencies in Russia, then I appeal to them. Let them keep those who are in cahoots with terrorists. The evidence is in the materials of journalistic investigations on independent channels, "Kadyrov said.

According to him, those who make money on the Chechen Republic and the Chechen issue and prepare scripts are terrorists for him.