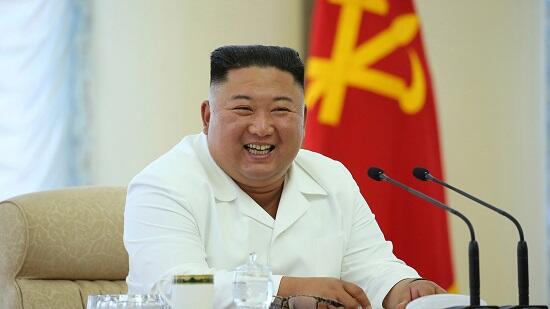 Axar.az reports that tension has been simmering over North Korea's series of six weapons tests in 2022, among the largest number of missile launches it has made in a month. The launches have triggered international condemnation and a new sanctions push from the United States.

An update to a long-range cruise missile system was tested on Tuesday, and another test was held to confirm the power of a conventional warhead for a surface-to-surface tactical guided missile on Thursday, KCNA said.

Kim did not attend the tests, but during a visit to the munitions factory, he lauded "leaping progress in producing major weapons" to implement the ruling Workers' Party's decisions made at a meeting last month, a separate dispatch said.