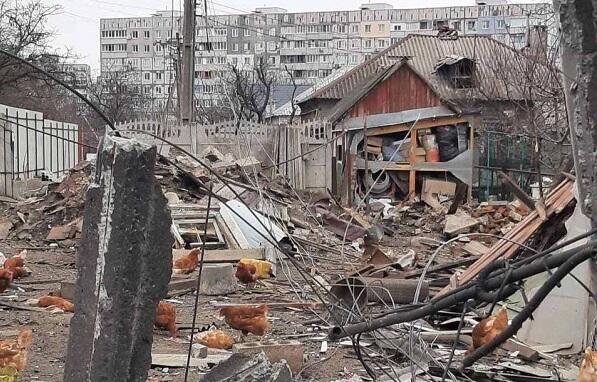 The occupiers found about 70 more bodies under the rubble of a high-rise building on Mariupol's Quinci Street.

"The bodies of the dead will be collected in special bags and buried in the mass grave in the village of Old Crimea. The bodies have not been identified, and local residents are unable to identify them. It is unknown how many of these Russian cemeteries will be found in Mariupol. Is it them? Hundreds? ” - P. Andryushenko said.