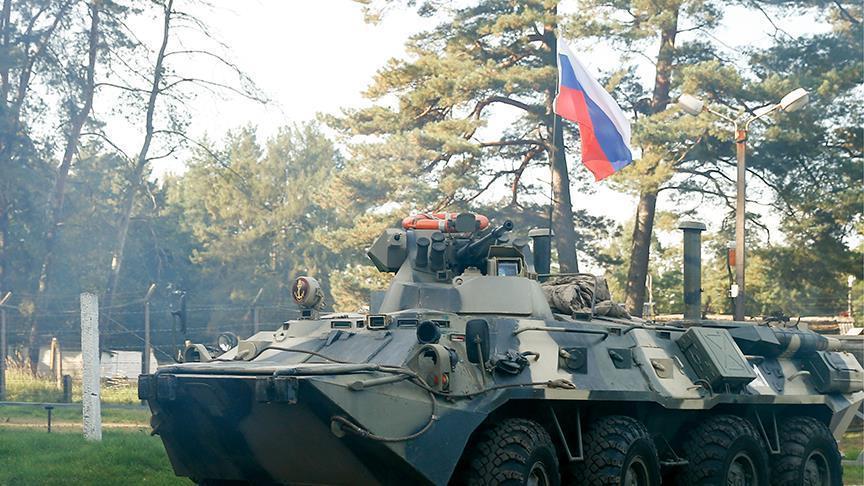 The port is controlled by the Russian army, but the Ukrainian army has taken new positions around the city.

Axar.az reports the statement came from the head of the Donetsk regional administration Pavel Kirilenko.