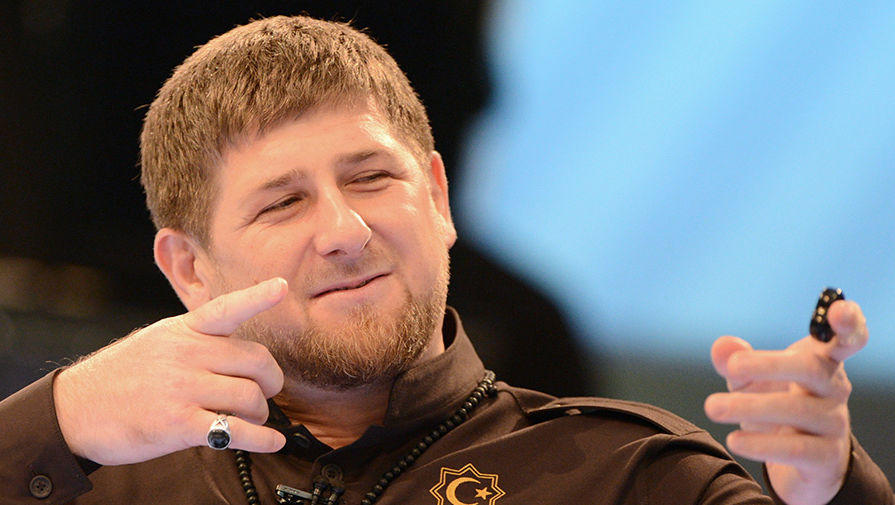 The "West-Ahmad" battalion has already been established.

"They will be stationed in well-equipped bases in Chechnya. On my instructions, the head of the special military operation headquarters of the republic, Magomed Daudov, visited the Military Commissariat in Chechnya, where a series of inspections of the "West-Ahmed" battalion was held. He introduced the personnel to Commander Ismail Aguyev, who proved himself in the war in the Donbas, " Kadyrov said.