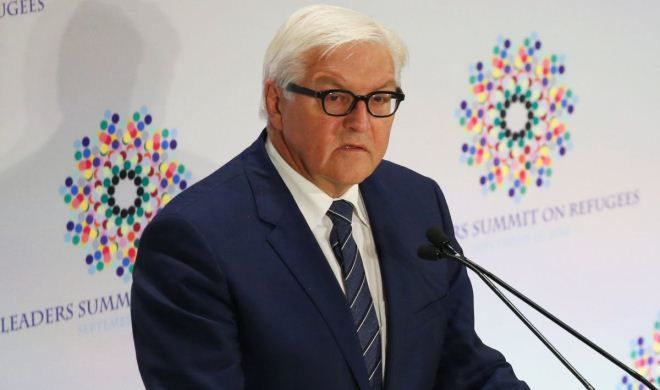 Axar.az reports that the German government announced this.

During the conversation, Steinmeier said that Germany's support for Ukraine will continue, and congratulated Kiev on its candidacy for membership in the European Union. Steinmeier's possible visit to Kiev was also discussed.