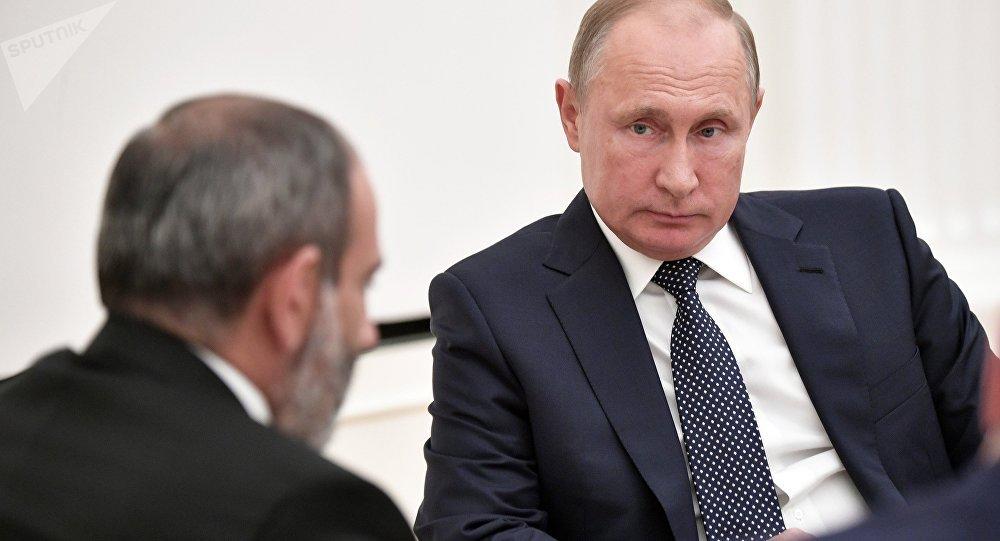 Axar.az reports that the Armenian publication "Hraparak" wrote about this.

"The conversation took place at the initiative of the Armenian side, and according to information from the Kremlin, Pashinyan called Putin only to give a report. He informed about the steps taken towards the normalization of Armenia-Turkey relations and the agreements reached. It is noted that Pashinyan asked Putin for permission to meet Erdogan several times," the Armenian newspaper said.

It should be noted that the last telephone conversation between Putin and Pashinyan took place on July 6.