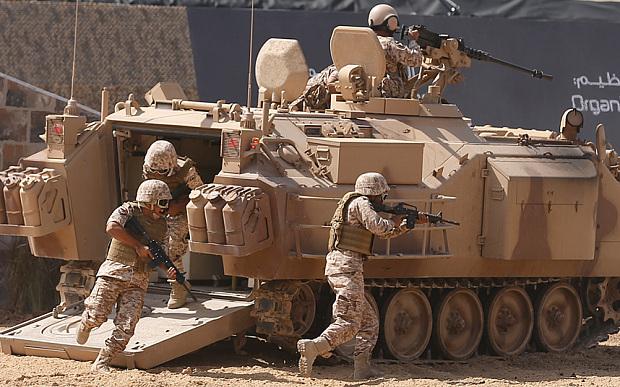 Axar.az reports that Valentin Reznichenko, the head of the regional military administration, released information about this.

"Russia hit the area twice with Grad rocket launcher systems. In addition, 80 rocket launchers were launched. 23 people lost their lives and 22 were injured as a result of the attack," he said.