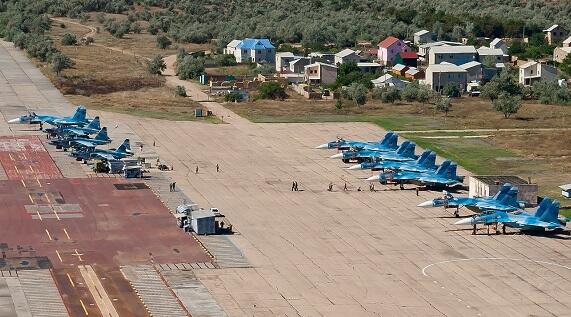 On August 9, during a series of explosions at the airfield "Saki" in Crimea, an aircraft worth about 400 million dollars was destroyed.

"Although there is much speculation, the most likely losses of Russian aircraft after the strike is: eight Su-27s, four Su-30SMs, five Su-24s, six Mi-8 helicopters, and one Il-20. This is about 380 million dollars in total."