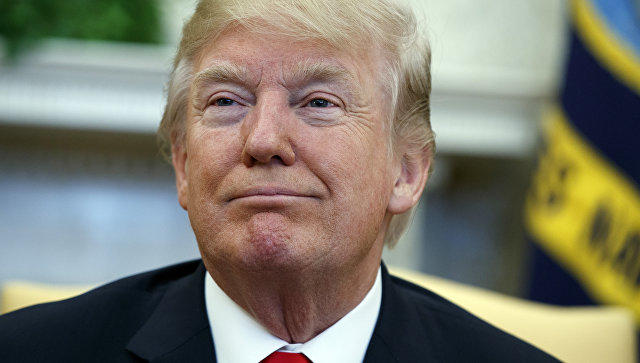 A probe into Donald Trump's interactions with Saudi Arabia has resurfaced following a report FBI agents who raided the former president's Florida residence were seeking documents related to nuclear weapons.

Axar.az reports that citing anonymous experts in classified information, The Washington Post said the search showed concern among U.S. government officials about what kind of information could be located at the Mar-a-Lago Club and whether it could fall into the wrong hands.

Attorney General Merrick Garland said he approved the decision for the search warrant at the resort. The Justice Department has filed a motion to make the warrant public, which could happen on Friday afternoon.