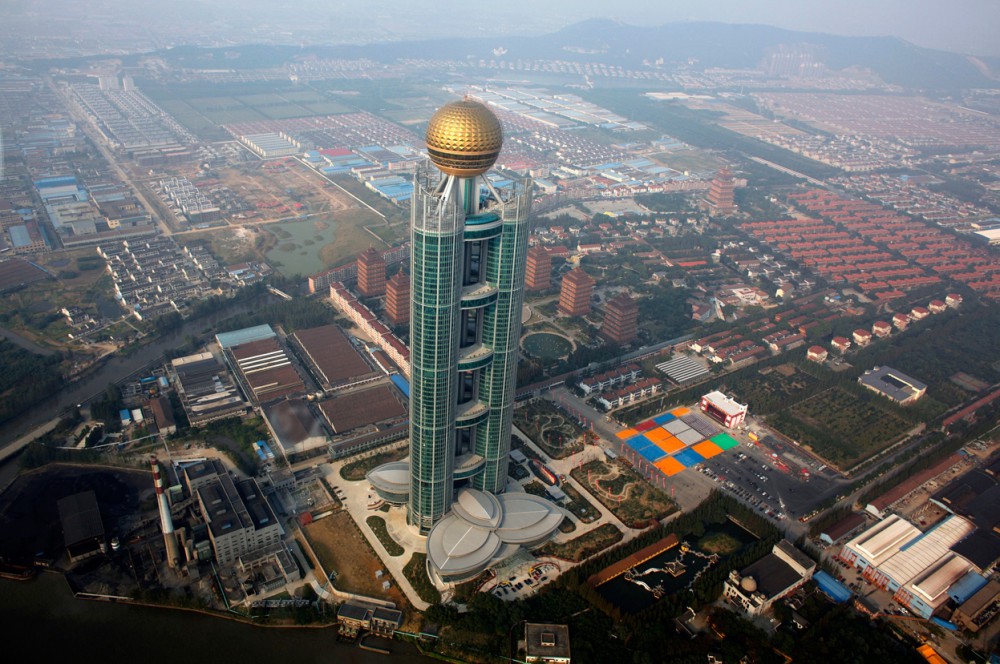 China is in the grip of its longest heatwave since meteorological records began in 1961, with at least four provinces rationing power as electricity consumption climbed.

Axar.az reports that data from China's National Climate Centre showed this latest heatwave has persisted for 66 days as of Wednesday (Aug 17), outstripping the record of 62 days in 2013.