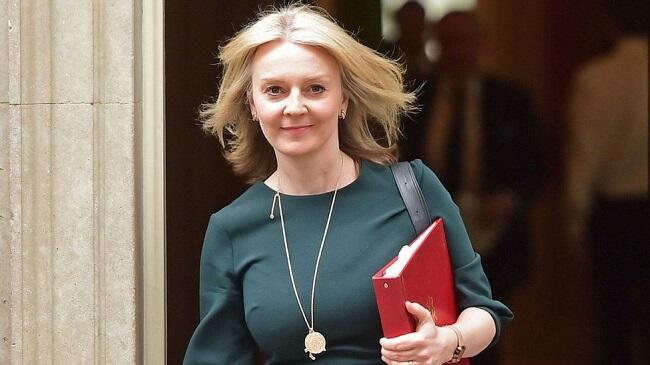 British Prime Minister Liz Truss will allegedly relax immigration rules to boost the UK economy amid warnings of a recession, said sources familiar with the matter.

Axar.az reports citing the Guardian that according to the report, Truss would be willing to widen the government's list of shortage occupations to help companies fill their vacancies by hiring foreign workers while avoiding bureaucracy. Labor shortages are one of the major concerns voiced by business people in various sectors.

"We need to put measures in place so that we have the right skills that the economy, including the rural economy, needs to stimulate growth," a source told the newspaper. "That will involve increasing numbers in some areas and decreasing in others. As the prime minister has made clear, we also want to see people who are economically inactive get back into work."