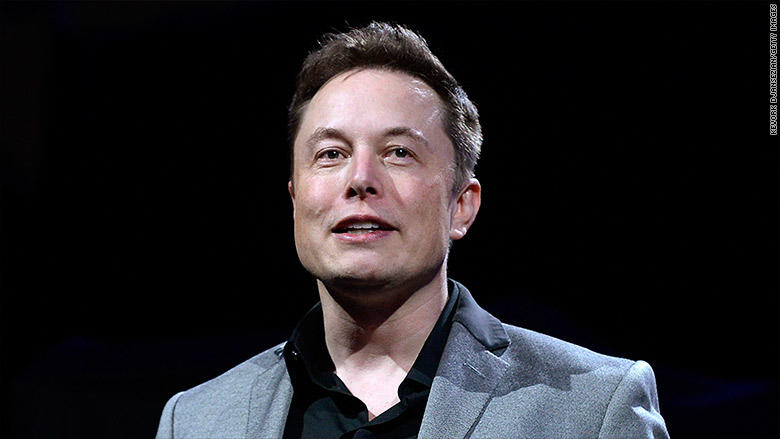 Elon Musk has prompted an online row with Ukraine’s president after he asked Twitter users to weigh in on his ideas to end Russia’s war.

Axar.az reports that in a tweet, Musk suggested UN-supervised elections in four occupied regions that Moscow has falsely annexed after what it called referendums. The votes were denounced by Kyiv and western governments as illegal and coercive. “Russia leaves if that is the will of the people,” Musk wrote.

The Tesla chief executive also suggested that Crimea, which Moscow seized in 2014, be formally recognised as Russia, that water supply to Crimea is assured, and that Ukraine remain neutral. He asked Twitter users to vote yes or no to his idea.

“Which @elonmusk do you like more?” Zelensky tweeted, offering two responses: one who supports Ukraine or supports Russia.

The Ukrainian presidential aide Mykhaylo Podolyak suggested a “better peace plan” under which Ukraine took back its territories including Crimea; Russia was demilitarized and denuclearised; and “war criminals” faced an international tribunal.