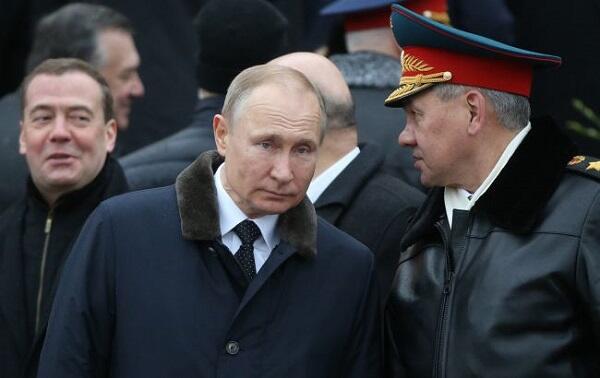 The truth is that the document should have been discussed and agreed upon through diplomatic channels first, and only then should it have been brought to the CSTO summit.

Axar.az reports that Armenian professor Arman Grigoryan, who lives in the United States, said these words while talking about Armenia's failure to sign the declaration of the CSTO KTS.

"If it was not going to be signed, it should not have been included in the agenda of the summit. Pashinyan's failure to sign the document put Russian President Putin in a very difficult situation. Belarusian President Alexander Lukashenko was not satisfied with this decision either. Of course, there is no need to worry about Lukashenko's displeasure, but you need to worry about Putin's displeasure.

I share the opinion that Armenia has the right to expect from the CSTO, but in this format, I strongly do not accept such an approach. If you make a demarche against an enemy, partner or ally, you have to think about the consequences: can you get out of the situation and is there an alternative?! - he said.