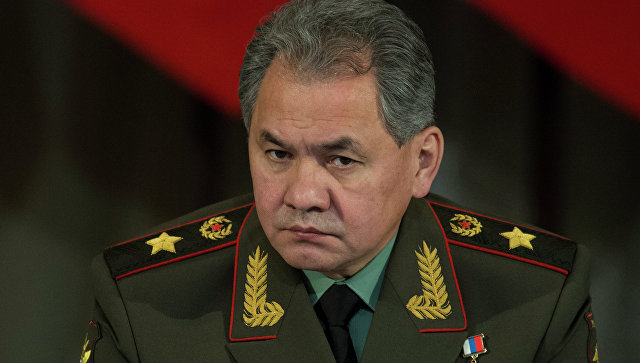 In the war, the Russian army is testing new combat methods of using rocket troops and artillery.

Axar.az reports that this was said by Russian Defense Minister Sergey Shoigu.

"The effective destruction of the enemy by fire is an important component of the success of military operations. An important role in this is given to rocket troops and artillery. In the war, new methods of combat use are tested. First of all, this concerns the use of reconnaissance and strike fire systems, unmanned aerial vehicles, as well as modern and advanced weapons," he said.

Shoigu noted that taking into account the experience of the Northern Military District, counter-battery combat is being improved as one of the main tasks of destroying the enemy by fire: