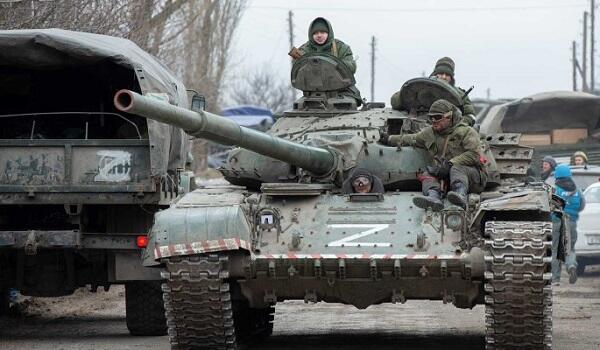 The retreat of the Russian army in the Zaporizhzhia region indicates that they are unable to defend the main positions.

"The movement of Russian troops towards the Zaporizhzhia region shows that they cannot protect critical areas against the background of Ukraine's increased attacks. The Kremlin has concentrated its manpower and equipment in positions close to the front line in the Zaporizhzhia region, trying to reduce the impact of Kyiv's increased attacks. The retreat from Pologi is particularly noticeable. The city is a critical road Russian forces will have difficulty defending Tokmak, which is not under the control of the junction, in the event of a Ukrainian counterattack," the information said.