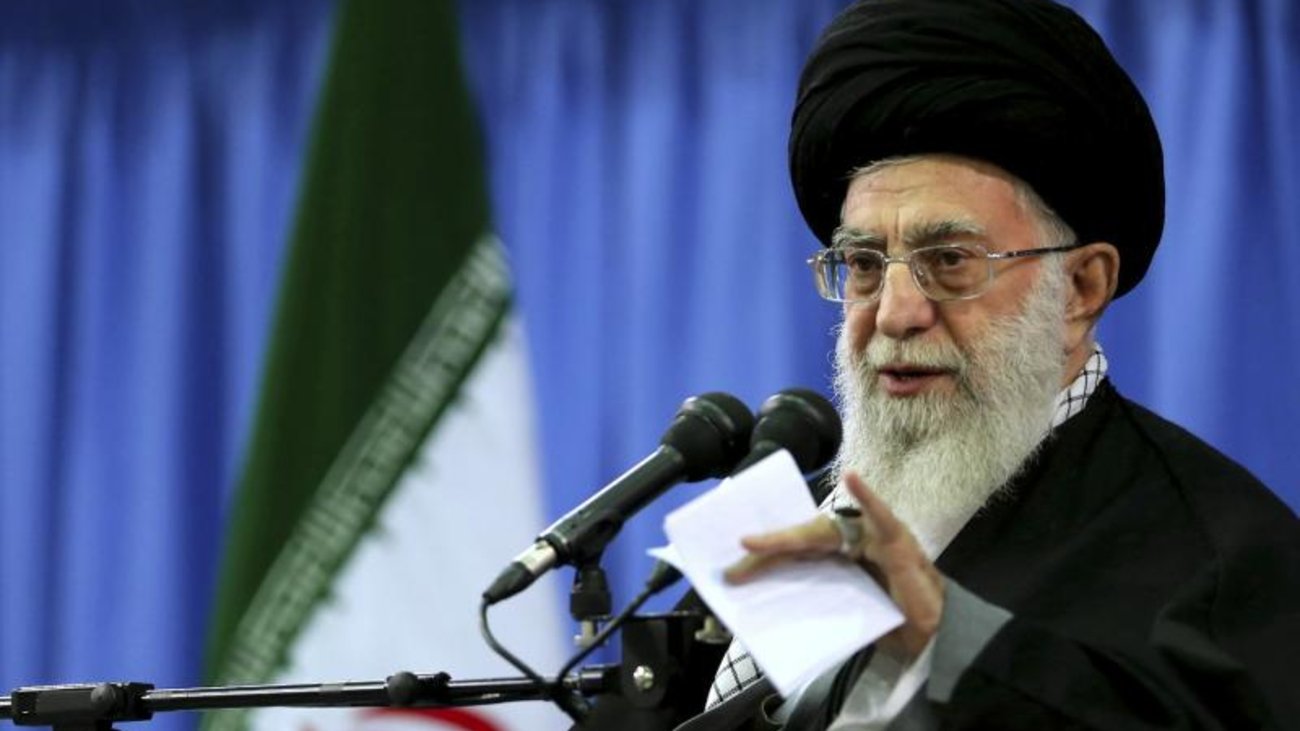 Thousands of mothers lost their children during the leadership of Khomeini and Khamenei, and we share their pain.

Axar.az reports that these words were written by Badri Hosseini, the sister of the leader of the mullah regime, Ali Khamenei, in an open letter.

He criticized the authoritarian leadership of Ali Khamenei: