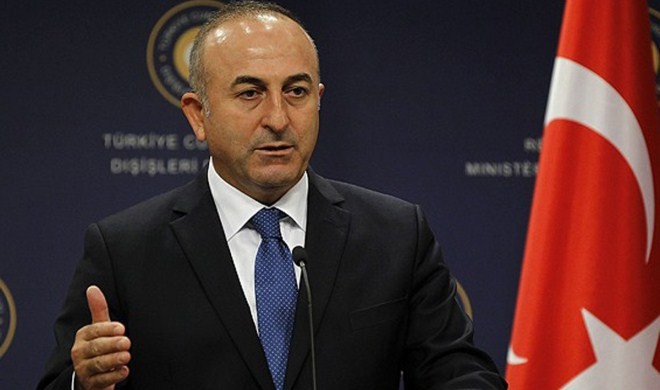 Turkey’s Foreign Minister Mevlut Cavusoglu has expressed gratitude to the Secretary General of the Cooperation Council of Turkic-Speaking States [Azerbaijan, Kazakhstan, Turkey and Kyrgyzstan] Ramil Hasanov for solidarity in the fight against the movement of Fethullah Gulen.

Earlier, he also thanked Azerbaijan for supporting Ankara during the military coup attempt in Turkey.

“As we expected, Azerbaijan strongly supported Turkey during the military coup attempt. This support was reflected in the steps taken,” said the foreign minister, adding that this shows the brotherly relations between the two countries.